In Ghana, Mrs. Drummer will wash her clothes by the river, like her ancestors had done centuries before, and hang them out on rocks, but not because she is poor, and cannot afford a washer. Instead it is because hers has broken down; and it will take five days for the parts to arrive from Kenya. At night, she placates herself by looking out of windows, fascinated by stars that appear to remain constant. While the nebulas and planets are shifting around them. A primary school teacher, she lives in a small hut with her bedridden mother, whose ailment was never properly diagnosed, even though almost everyone is certain about when her illness had first appeared – twenty four hours after her husband’s body was committed to the ground.

Mrs. Drummer’s father was a hunter, who also liked to tell stories. His favorites always included lions and tigers and bears. A passion he shared with his daughter, who now shares it with her students, who attend All Saints Primary School. Usually, she is called upon to supervise the first years, but today being her last day, she feels privileged to be among those in standard one. Children who come from the neighboring villages, who she has grown accustomed to seeing whenever she is out, buying groceries.

“Today,” she says slowly, trying to make eye contact with each of them, “we will be crafting stories.” She says softly as though her intention is not to frighten them, her eyes searching for unnecessary movement. Something her father never did. Because what she is looking for is something innocuous, that may later prove deadly, like a cobra’s venomous sting. Anything which at this stage of their development may even seem amiss.

In the front of the room, she hands a sharpener to a boy with crooked teeth and makes a turning motion, so that he will know to add a point to a headless pencil. A farmer’s son, she smiles at him, assumes that he has many ideas about the soil and its creatures to fill various books.

“When I was your age,” she says, holding her breath as he does what she has requested, her mind going back to two months earlier and her hospital visit to see her father. “My father used to tell me these strange stories about tigers.” She watches as one or two of them pushes their books aside, and raises their heads eagerly, as though she is some puppet master, their faces attuned to hearing something pleasant. To receiving stories. While she rests her hands on the desk and holds up the latest episode of The Guardian, with its two page spread of a pair of Bengali tigers. The same tigers that have been scheduled to be executed for biting off a part of a man’s hand. 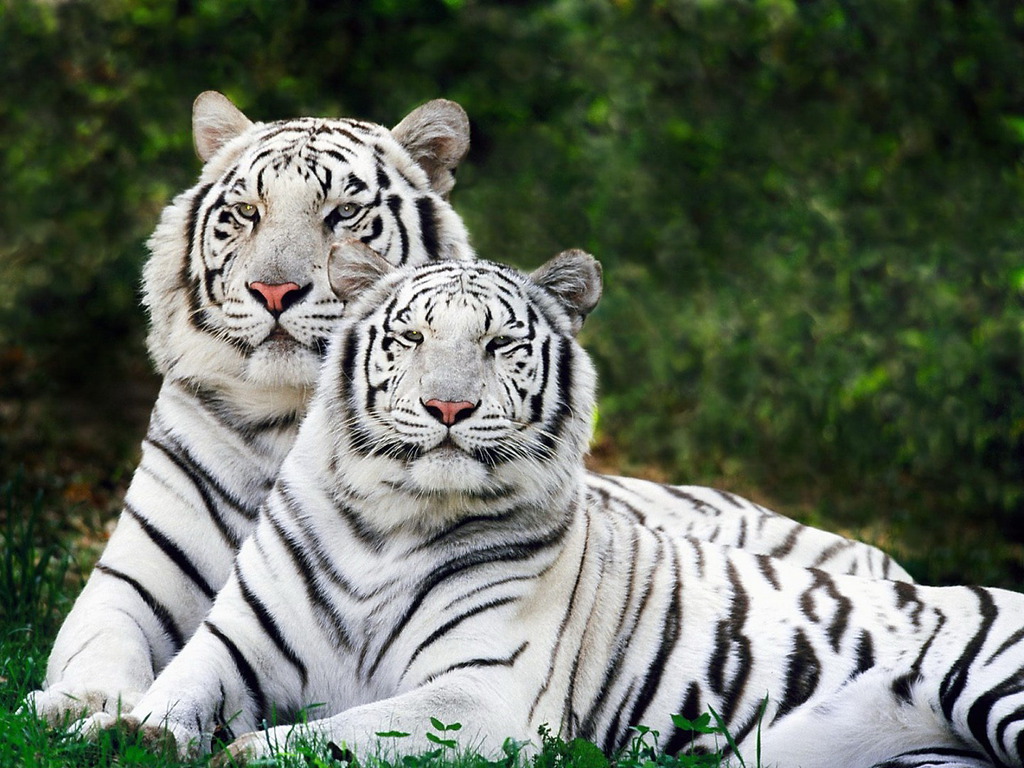 Watching them, she ignores the small picture of the man, someone who should have been familiar to her, but now is missed in her foray of words. “In his stories, my father told me how tigers are proud and majestic creatures,” she says, passing the image around for them to stare at it. Because on her desk there are at least five or six copies, a necessary sacrifice, she had told her mother, as though she was the one who needed to come face to face with the things she most feared and once also desired. The woman had only shook her head, as though it was beneath her to be condescending towards her own daughter. As though she had felt that it was time for the past to just remain the past while the two of them continued living.

The younger woman now just sits down and takes a sip of her water, greedily watching the children, envying their rapt attention. And then she passes out the two stuffed tigers, perfect replicas, for them to peer at because at one time her father had also mentioned something about young children needing something like a simulacra to feed their imagination to dream. Or was it to prolong the story?

The story continues on Friday. Do stop by again…

And thanks for reading.

2 thoughts on “Animals too Have Stories to Tell”